Green hydrogen — what, why and how

Have you heard of green hydrogen — Australia’s next big export commodity — but aren’t sure what it is? Or what needs to happen to realise its potential? In this session we will explore what, why and how Australia can turn our abundant renewable resources into this emerging clean energy export commodity. Importantly we will explore the role that philanthropy can play to turbo charge this energy revolution. We will be joined by Simon Holmes à Court, AEGN member and Advisor at the Energy Transition Hub and Miriam Lyons, Co-Director of the Australian Energy Transformation Program at the Sunrise Project.

The climate change funder group meets monthly, usually on the second Tuesday of each month. Connect with funders across Australia who share your passion for action on climate change. Funder groups provide an opportunity to develop lasting relationships, share your success stories, grow the impact of your funding and find collaboration opportunities.

Not a member yet? 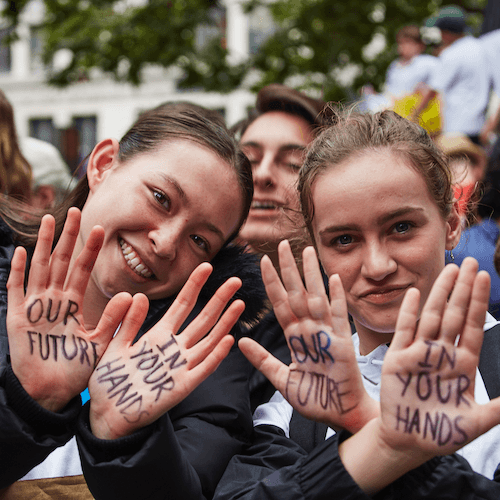 Tuesday 14 September 3.00pm to 4.00pm  AEST
Connect with funders across Australia who share your passion for action on climate change…
View detail

Tuesday 12 October 3.00pm to 4.00pm  AEDT
Connect with funders across Australia who share your passion for action on climate change.
View detail