Caring for Country in Arnhem Land

Join our September Indigenous land and sea management funder group meeting for a firsthand account of caring for country in northern Australia. You will have the opportunity to meet and hear from other funders who share your passion for funding Aboriginal and Torres Strait Islander organisations working on country.

Bulmaniya Otto Campion and Beau Austin – Dawal Yarr Nanenan: Looking after country in Arnhem Land. Otto is a Balngarra Traditional Owner and Elder as well as a senior ranger and Director of the Arafura Swamp Rangers Aboriginal Corporation and Arnhem Land Fire Abatement. AEGN member Beau Austin is based in Darwin. Otto and Beau will talk about the work being done by Indigenous Rangers in this incredible region which includes the vast and pristine 1000 square kilometre Arafura wetland and some of the Northern Territory’s most extensive rainforests, home to threatened and rare wildlife. They will also cover future plans and aspirations for the ranger group and community.

Bindy Gross of The Water Dragon Endowment will share her personal reflections and experiences funding Aboriginal organisations over many years.

Login to watch a recording of the event

Aboriginal and Torres Strait Islander people own or manage over 4 million square kilometres of land and sea Country – over half of Australia’s land mass. These areas include some of the most biodiverse and intact ecosystems on the planet. In addition, Indigenous protected areas make up 47 per cent of the National Reserve System and this is expected to expand to 54 per cent over the coming year.

As a nation, Australia faces major challenges in arresting biodiversity decline. Indigenous land and sea managers are providing significant contributions to addressing this national challenge. And yet First Nations people are not necessarily resourced to access and manage their lands, to remove invasive plants and pests, to reintroduce traditional fire practices and to care for cultural sites.

While government provides funding for Indigenous land and sea management programs, this does not meet the demand from Traditional Owner groups and it is not sufficient to maintain the environmental health of the vast continent.

How philanthropy can help

Philanthropy has a role to play in supporting this critical work to expand into new areas, trial new models and approaches, and build the capacity of First Nations organisations. Tuesday 12 October 3.00pm to 4.00pm  AEDT
Connect with funders across Australia who share your passion for action on climate change.
View detail 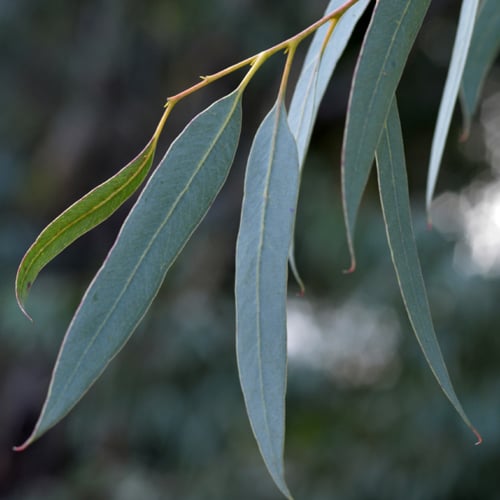 Impact case study: Over three years, Eucalypt Australia has funded Primary Connections a total of $115,000 to prepare "Among the…
Read more