The Great Barrier Reef in danger

A Thought Leadership Forum — members only

Professor Hughes is the Former Director of the ARC Centre of Excellence for Coral Reef Studies (2005-2020). He was elected a Fellow of the Australian Academy of Science in 2001. From 2002 to 2017 he held two ARC Federation Fellowships and a Laureate Fellowship. Terry has been awarded numerous prizes and awards, including the Centenary Medal of Australia, the quadrennial Darwin Medal of the International Society for Coral Reef Studies, and an Einstein Professorship from the Chinese Academy of Sciences. He has received two Honorary Doctorates, according to Google Scholar, his lifetime citations exceed 65,000. Nature’s 10 dubbed him “Reef Sentinel”, for the global role he plays in applying multi-disciplinary science to securing reef sustainability.

Imogen Zethoven is director of Blue Ocean Consulting. She has 30 years experience working to conserve nature on land and in the ocean through developing public policy and environmental advocacy. She has worked for several NGOs in Australia, the USA and Germany including WWF, The Pew Charitable Trusts and the Australian Marine Conservation Society (AMCS) on matters such as global shark conservation, marine park establishment, environmental law reform and climate change. She is currently advising AMCS on the Great Barrier Reef and engaged in World Heritage Committee advocacy. In recognition of her achievements to establish the world’s largest network of fully-protected zones in the Great Barrier Reef, Imogen received the Fred M. Packard International Parks Merit Award at the World Conservation Congress in 2004, shared with the late Hon. Virginia Chadwick, the former Chair of the Great Barrier Reef Marine Park Authority. In 2006 Imogen was also made an Officer of the Order of Australia (AO) for service to conservation and the environment. Imogen is a member of the Australian and Queensland Government’s Reef 2050 Advisory Committee.

The Thought leadership forum is held on the first Wednesday of each month. Experts from the field discuss critical environmental issues of the decade and how funding can make the most impact. Reconnect with funders from across the country who share your passion for leaving a healthy planet for future generations. 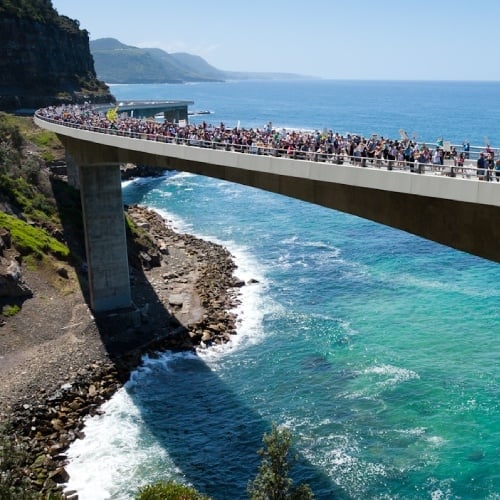 Wednesday 8 September 12.00pm to 1.00pm  AEST
Experts from the field discuss critical environmental issues of the decade and how funding can make the most impact.
View detail 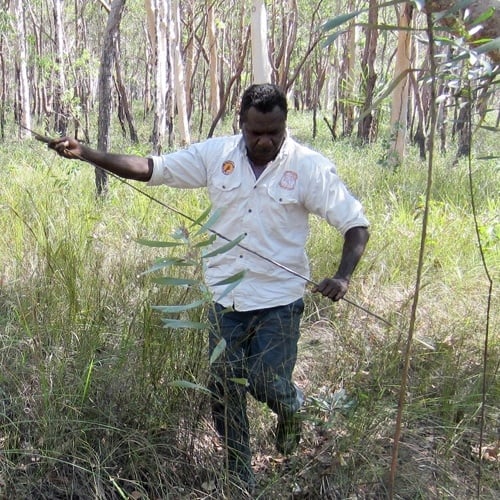 Thursday 16 September 12.00pm to 1.30pm  AEST
Connect with funders across Australia who share your passion for building the capacity of First Nations organisations…
View detail