Here are our speakers for our annual conference RISE: OUR CRITICAL DECADE | Grow, gather and give for the environment.

Dr Anne Poelina is a Nyikina Warrwa Traditional Custodian from the Kimberley region of Western Australia. She is an active Indigenous community leader, human and earth rights advocate, filmmaker and a respected academic researcher, with a Doctor of Philosophy, Master of Public Health and Tropical Medicine, Master of Education, Master of Arts (Indigenous Social Policy) and recently submitted a PhD (Health Science). Signatory to the Redstone Statement 2010, she is a 2011 Peter Cullen Fellow for Water Leadership. In 2017, she was awarded a Laureate from the Women’s World Summit Foundation (Geneva), elected Chair of the Martuwarra Fitzroy River Council (2018), Adjunct Professor and Senior Research Fellow with Notre Dame University and a Research Fellow with Northern Australia Institute, Charles Darwin University.

Poelina is a Visiting Fellow with the Crawford School of Public Policy at the Australian National University’s Canberra Australia Water Justice Hub to focus on Indigenous water valuation and resilient decision-making.

Minister for Energy and Environment, Minister Kean has overseen one of the most significant shifts in clean energy policy in the country.

He is also responsible for the recovery of the state’s wildlife from the 2019-20 Black Summer bushfires, and for the overall management of our precious environment. The Minister will join our Sydney dinner for a Q&A with the incredible harbour and bridge as our backdrop.

The Hon. Matt Kean, Minister for Energy and Environment 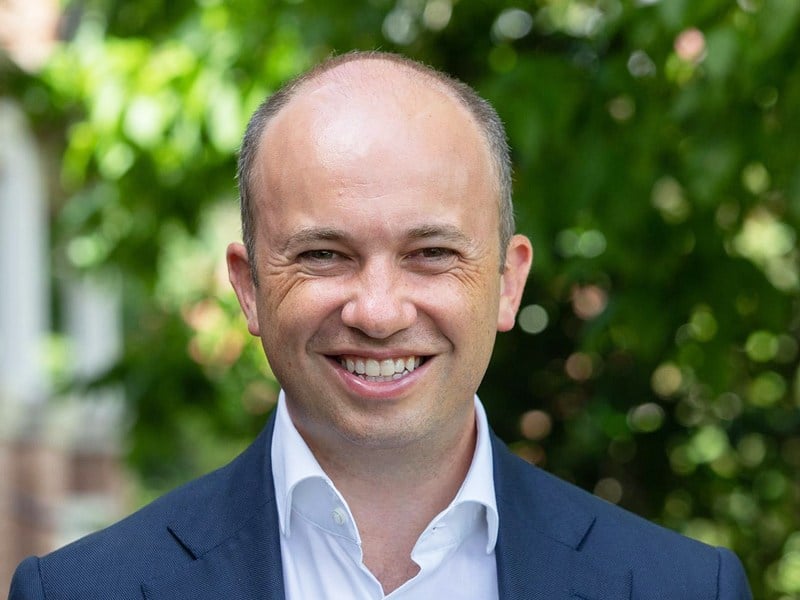 The Minister will join our Sydney dinner at the iconic Sydney Opera House for a Q&A with Board member Julia Limb and the incredible harbour and bridge as our backdrop on Wednesday 31 March.

Her work there spans energy decarbonisation, air quality, industrial decarbonisation and land use.
Before joining the Children’s Investment Fund Foundation [CIFF], Sonia acted as Chief Operating Officer of a start-up company with a mission to connect Africa to the green energy economy by developing high-quality biomass supply chains deriving from existing plantations in West Africa. Previously, Sonia worked at EcoSecurities, one of the largest carbon offset project developers in the world, from its start-up phase through to its acquisition by J.P. Morgan & Chase in early 2010. During a seven year period at EcoSecurities she held the position of US Country Director, based out of New York. Before that she was Global Head of Origination managing 20 local teams on five continents.

In 2009, Sonia was named a World Business Council for Sustainable Development Future Leader; in 2014, a World Economic Forum Young Global Leader; and in 2015, a Rising Talent by the Women’s Forum for the Economy and Society.

Sonia sits on the Board of ClientEarth that use litigation to tackle climate change and protect the environment and Iniciativa Climatica De Mexico, a think tank and re-granter focused on driving ambitious climate policy in Mexico.

Bruce is a Yuin Bunurong and Tasmanian man whose ground-breaking, award-winning book Dark Emu (2014) has far reaching implications for future land management and agriculture in addressing the perils we currently face in this critical decade for climate and the environment.

His work has transformed the understanding of so many about the way the First Australians lived on and managed country, pre-colonisation. Bruce lives in Far East Gippsland. He has two children and four grandchildren.

Bruce will speak with his son Jack at the Melbourne dinner in South Wharf on Tuesday 30 March.

Dr Jack Pascoe is a Yuin man living in Gadabanut country. He has a background in ecological research and land management, and is currently the Conservation and Research Manager at the Conservation Ecology Centre.

Jack’s key fields of interest are the ecology of apex predators and fire and he has helped Landcare Groups with mitigating the impacts of pest plants and animals. 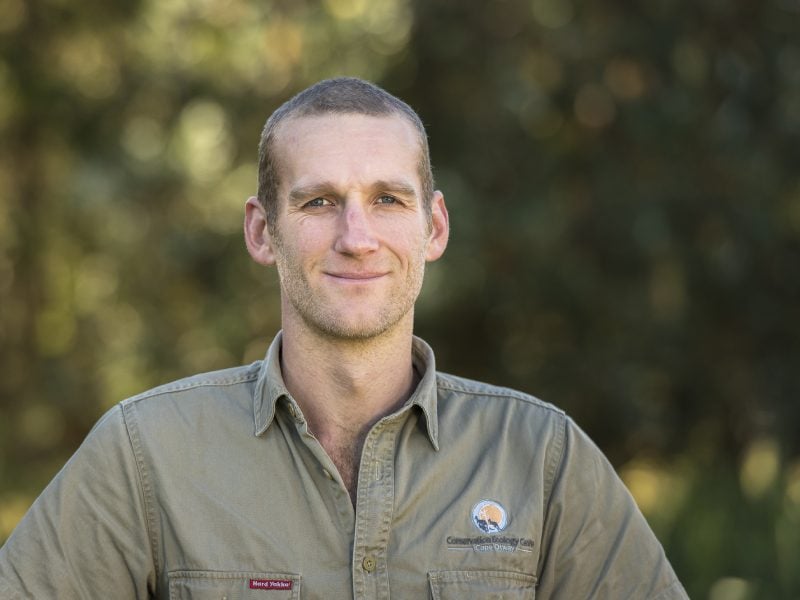 Jack is currently a member of DELWP’s Scientific Reference Panel and is the Chairperson of Black Duck Foods, an Indigenous social enterprise committed to traditional food growing processes that care for Country and return economic benefits directly to Indigenous people.

Jack is Bruce Pascoe’s son. Together they will be special guest speakers at the Melbourne dinner in South Wharf on Tuesday 30 March.

Adrian Appo is a Gooreng Gooreng man from South East Queensland. He joined Yajilarra Trust last year and works on their First Nations investment and 10 year spend down strategy.

Adrian will be conducting the Acknowledgement of Country at the keynote panel. Grow, gather and give for the environment.
The AEGN annual conference 2021.