Many have welcomed the budget as a step in the right direction, but consider there’s a long way to go before nature and climate are adequately funded. Nevertheless, as the Climate Council points out, this is the first federal budget in a decade that takes climate change seriously — both as an opportunity for some sectors and as a threat for the Australian community.

The first budget of the new government is an update of the 2022/23 budget originally handed down by the previous government in March. As such, it had several objectives: principally to submit the Australian Government’s policy priorities and plans to the official financial accounts, and to ensure its plans for fiscal policy are consistent with the Reserve Bank’s monetary policy settings.

Notably, climate change was formally acknowledged in this budget as a major, measurable determinant of both the nation’s economic future and the health and wellbeing of its citizens.

In the environment portfolio, the government promised $1.8 billion in what Environment and Water Minister Tanya Plibersek called a “down-payment on strong action to protect, restore and manage” nature. The biggest chunk was a previously announced $1.2 billion for programs to support the Great Barrier Reef, promised over a decade. Also, to note:

This is the first federal budget in a decade that takes climate change seriously — both as an opportunity for some sectors and as a threat for the Australian community. 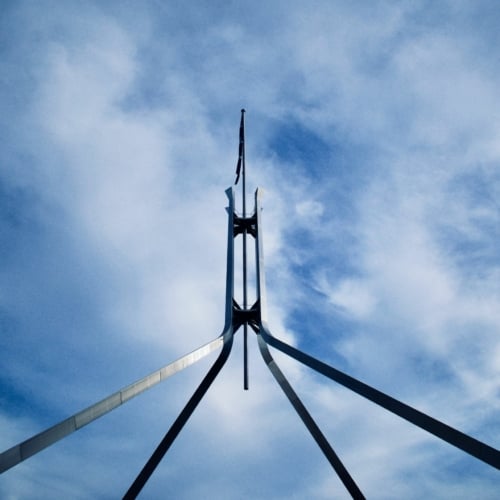 What will the outcome of the 2022 election mean for climate and nature?…
View detail