From naturalist to philanthropist with Dr Barry Traill

Tagged in
For more than 30 years, environmental campaigner Dr Barry Traill has been at the forefront of environmental protection in Australia, working as a research ecologist, consultant to industry and advocate.

By Traill’s (BJ’s) own account, the path to becoming one of Australia’s most respected environmental conservationists followed a reasonably straightforward trajectory.

“I’ve loved wildlife since I was a kid growing up in the country. I’ve always loved looking at nature and animals, so I did zoology at university and became interested in wildlife and conservation and that’s always been it for me; being in nature and staying in nature.”

With fellow conservationist, Tim Low, Traill co-founded the Invasive Species Council in 2002 and for the last 13 years he has been Australian Director of Pew Charitable Trusts, a position from which he is stepping down in September 2020.

These days, Traill is still very much in nature, basing himself on the picturesque Sunshine Coast hinterland.

Beyond Traill’s conservation work, he is also an active philanthropist, giving individually with his partner and fellow environmentalist, Susie Duncan, and through the family foundation he shares with his parents and brother, the Tracker Foundation, which is both an AEGN member and signatory to the Environmental Giving Pledge.

The Foundation, Traill explains, was established as a PAF using family funds.

“Unlike me, my brother [Michael Traill, founder of Social Ventures Australia] and my parents have been good at making money through investment and their own hard work and the Tracker Foundation was established largely with their funding some years ago, and they were rather generous in having me on the board,” Traill says.

With both Traill brothers deeply and professionally invested in the social sector, the Foundation has access to extraordinary knowledge.

“My parents, Lola and Bill were always very community minded,” Traill says, “so even though my brother’s giving focus will tend to be social enterprise charities and mine will tend to be environmental, we do reach granting decisions fairly quickly.

“We’re lucky in that we can access up-to-date information quite easily and we tend to know which organisations are doing the great work in the sector because of the positions we hold,” Traill continues.

“It wasn’t a tough decision for us to make honestly,” Traill says.

“The AEGN has created a collegiate space to bring together and aggregate funding for the most impact.

“The environment is important to all of us and when it comes to climate change, any rational, evidence-based person knows that the time to act is now.”

“Our decisions are very much based on numbers and impact, we’re quite clinical decision-makers in that sense.”

Though Traill describes the Tracker Foundation as a “smaller family foundation”, he strives for more than small-scale impact from the Foundation’s philanthropy.

“In terms of the amount of dollars the Foundation gives to the environment, they’re in the tens of thousands,” he explains. “We don’t expect to have global impact, but we can and do give to smaller charities which we think are particularly impactful.”

“That’s what we need governments to do, but governments actually follow society, not the other way round.”

This, Traill says, is where the impact of advocacy comes to the fore.

“The key role of advocacy is to work with communities to help drive the change that’s needed for the policy and budget shifts and that to me is absolutely a key role of philanthropy.

A personal example Traill points to is the Invasive Species Council.

“We could see that there wasn’t sufficient public understanding and therefore public pressure to stop new invasive species from coming into Australia,” he says of the NGO’s establishment.

“Most Australians know that rabbits, foxes and blackberry and so on are problems, but people assumed that invasive species were limited to what had already come in. There was a general perception that Australia had strong quarantine laws and that these were preventing any new threats from coming in but that was not true.

“The Invasive Species Council has depended on philanthropic contributions to create that space to bring together the experts, put out the publicity to make the issue much better understood and researched, and government has responded by saying, ‘Yes, you’re right. This isn’t just about agricultural pests but environmental pests too’.”

“Another example is Country Needs People,” Traill continues. “Country Needs People gives a voice to Indigenous Rangers who are doing incredible things but because of distance and cultural barriers, they didn’t consistently have a voice in the capital cities which is where most people live.

Country Needs People recently received a $700 million funding commitment from the Australian Government to support the vital work of Indigenous Rangers on the ground through to 2028.

Though Traill is heartened by these examples, he’s under no illusion of the scale of the challenge facing the environment.

“We’re in a hard space,” he says solemnly. “Nature is taking a beating in many areas.”

“Where the environment is doing well and where the positive change is happening is where people are working to make that difference.

“Having been around since the start of the AEGN, I can see the journey and the difference donors have made in that some threatened species have turned the corner, so there are hope spots as the great marine biologist, Sylvia Earle, points to.”

“And as much as you can, seek out and engage with the people you donate to.”

“I find too many donors don’t ask the reasonable basics about a strategy, a plan and a report on the work done. That’s not about being bureaucratic but holding groups responsible.

“The second thing I’d offer is that just because someone’s got a good story doesn’t mean they’ll actually deliver. Some of the best fundraisers in the environment space aren’t necessarily the best deliverers. The most useful question to ask when you’re assessing different groups is, ‘Other than yourselves, which organisations are the best groups around?’ If you ask that five or 10 times, you’ll start to get a feel for who’s good in the sector because the same names will keep coming up.

“And as much as you can, seek out and engage with the people you donate to.” 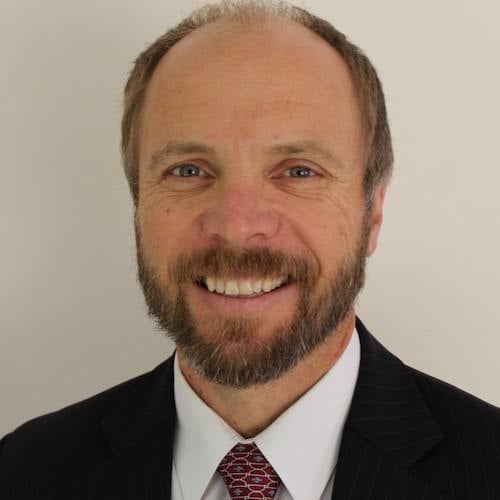 In March this year, the Australian Associated Press (AAP) announced that the 85 year-old independent newswire would have to close.
Read more 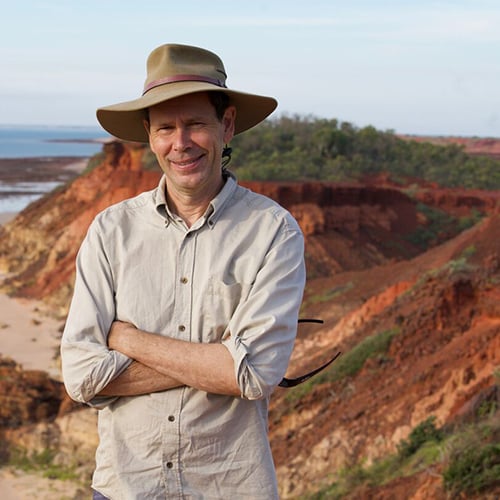 One of Australia’s most respected environmental campaigners. Dr Barry Traill is also a volunteer firefighter who spent parts of the Black Summer fighting bushfires.
Read more