It has been a huge week in climate change news.

On Monday, the world’s most authoritative body on climate change, the Intergovernmental Panel on Climate Change (IPCC) released their latest report on the science of climate change.

The headline finding is that global temperatures are likely to rise by more than 1.5C degrees within the next two decades, and perhaps as early as 2030, without “urgent, rapid and large-scale reductions in greenhouse gas emissions.” In the words of the UN Secretary-General António Guterres, this report is a “code red for humanity“.

There’s no two ways about it

The report is scary reading. It says it is “unequivocal that human influence has warmed the atmosphere, ocean and land.”  Every region of the world is already experiencing weather and climate extremes, including a rising number of heatwaves, heavier rainfall events and more intense droughts and tropical cyclones.

The IPCC predicts an increase in impacts — fire weather events, floods, sea level rise — with every further increment of warming. In Australia, land surface temperatures have warmed by around 1.4 degrees, and along with it the frequency of extreme fire events and heat extremes.

Embodied in the report, though, is hope

There is still time to turn this around, if we act now. As Antonio Guterres said in launching the report: “The only way to prevent exceeding this threshold is by urgently stepping up our efforts and pursuing the most ambitious path. The viability of our societies depends on leaders from government, business and civil society uniting behind policies, actions and investments that will limit temperature rise to 1.5 degrees Celsius.”

We are in the critical decade for climate action — and if we act now, we still have a chance of avoiding the worst, and building a better world. The good news is, we already have most of the technology we need to address climate change at speed — we need to scale up the ambition. In the lead up to the next United Nations climate summit in November in Glasgow, we have seen many world leaders stepping up their climate ambition.

Australia, however, remains a laggard in multiple global rankings of climate policies. 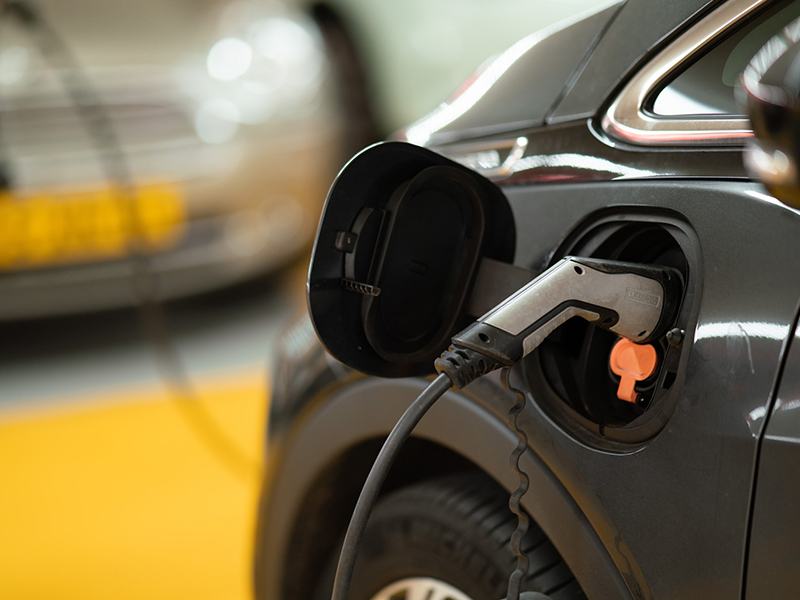 The Prime Minister, Scott Morrison, said on Tuesday the IPCC Report confirmed the “serious implications for Australia of what’s happening globally”, but as yet Australia’s climate commitments are deeply inadequate.

Having watched Australia’s fabulous and outsized achievements with great pride at the recent Olympics, I look forward to the day when I can be as proud of our climate action. There is a great deal of work occurring, supported by AEGN members, to build cross-partisan support for climate action in Australia.

There are serious implications for Australia of what’s happening globally.

Every day, the momentum towards clean transition is growing

Today, Tomago Aluminium, the country’s biggest electricity user, announced it will switch to mostly renewable electricity by 2029. In the US, Biden’s Bipartisan Infrastructure Deal has officially passed the Senate. None of these things happen by accident — they happen because organisations and individuals have worked hard to push for these outcomes.

In a week like this week we celebrate and thank all the individuals, organisations, and AEGN members who support climate work. And we ask what more we can do, together. Across Australia, thousands of organisations, individuals, community groups, are doing what they can for a safer climate.

So much more to be done

There is much to be done to transform Australia from a laggard to a leader on climate change. The best antidote to despair is action and here at the AEGN we’ve been stepping up our climate offering to meet the moment. In addition to climate projects on the Project Clearinghouse, we have a monthly climate change funder group, a community of practice where members hear from experts, other climate funders, and share ideas and projects.

Green hydrogen — what, why and how

Yesterday’s climate change funder group was our most well attended event to date. In this huge week of climate change news, it was wonderful to be able to come together, process the IPCC report together and talk about the role of green hydrogen in Australia’s clean energy transition.

The video and slides from the session yesterday are now live on our website:  Green hydrogen — what, why and how

We’ve also been developing a Climate Change Funding Framework that, through an extensive process of expert consultation, sets out the key areas for action on climate in Australia. Daisy and I have begun running climate consultations for AEGN members who would like to discuss their climate funding and we love doing this.

Given the weight of the IPCC report, I wanted to share this quote:

As a climate scientist, I’d like you to know: I don’t have hope.

I have something better: certainty. We know exactly what’s causing climate change. We can absolutely 1) avoid the worst and 2) build a better world in the process.

Want to find out more?

Contact us if you are looking for more ideas on how we can all step up our response to the climate crisis: info@aegn.org.au 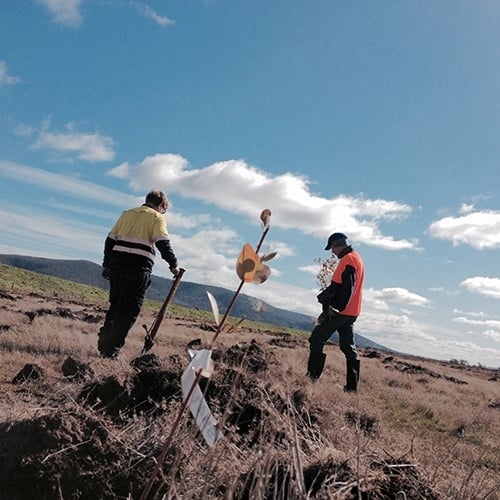 A blueprint to grow structured giving

Philanthropy Australia, the national peak body for philanthropy, has unveiled a new blueprint to double the level of structured giving…
View detail